Called a “national treasure” by the Library of Congress, Bob Milne is considered by many to be the best ragtime and boogie-woogie pianist in the world. He will bring his talent, knowledge and enthusiasm for the genres to a benefit concert for Leach Theatre, located on the campus of Missouri University of Science and Technology. 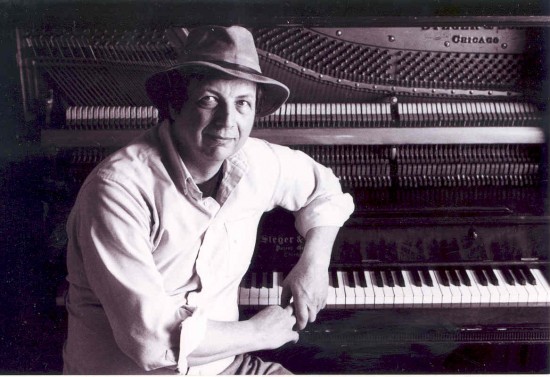 A French horn player in high school, Milne attended the prestigious Eastman School of Music at age 17, and became assistant first horn in the Rochester Philharmonic at age 19. While hanging out one evening with fellow students at a local sing-along saloon, Milne “filled in” when the piano player didn’t show up. He was hired on the spot. He continued with the horn until, at age 21, he became a full-time piano player, later progressing to the concert stage.

Milne is an active “musical ambassador” for the U.S. Department of State. He has performed numerous times in Japan, the Okinawa Islands, and for members of the Swiss Parliament at the U.S. Embassy in Bern. He also performed three concerts for President George H. W. Bush.

See video of Milne playing at the Library of Congress.