Take a walk on the wild side when Disney’s Brother Bear is shown at Missouri University of Science and Technology. The film will be screened at 11 a.m. Saturday, March 5, in Leach Theatre of Castleman Hall, 10th and Main streets in Rolla. The film is the final offering this spring in the Leach Theatre Family Film Series. 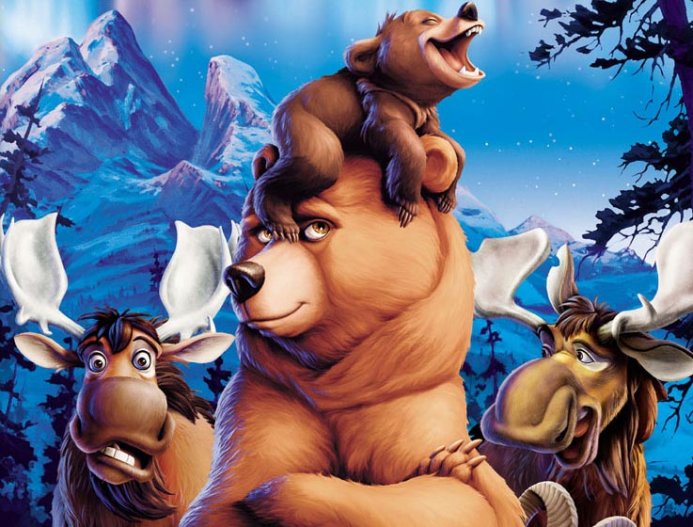 Brother Bear tells of an impulsive boy who is magically transformed into a bear. As he literally walks in another’s footsteps, he learns some valuable life lessons. His courageous and often zany journey introduces him to a forest full of wildlife, including a lovable bear cub, a pair of hilarious moose, woolly mammoths, rambunctious rams, and more. The Walt Disney Feature Animation film is rated G.