A mystical Louisiana bayou is the setting for Disney’s The Princess and the Frog, the next offering in the Leach Theatre Family Film Series at Missouri University of Science and Technology. 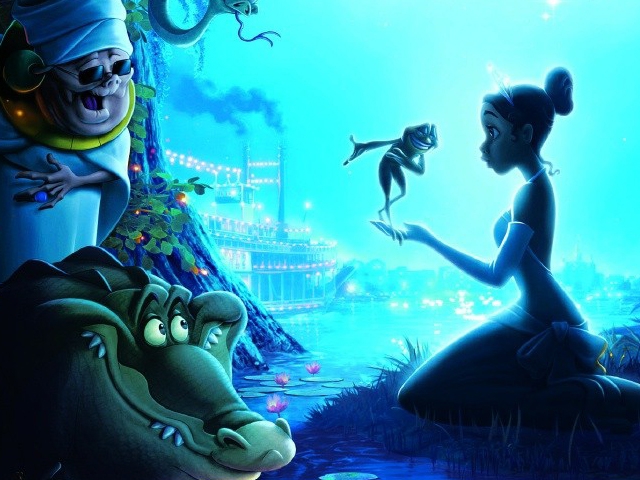 Screening of the film begins at 11 a.m. Saturday, Oct. 23, in Leach Theatre of Missouri S&T’s Castleman Hall, 10th and Main streets in Rolla, Mo. Admission is $2 per person. Tickets will be available at the Leach Theatre Box Office beginning at 10 a.m.

This update of the classic story is an animated musical comedy with a jazzy twist. Set in New Orleans, the tale features a beautiful girl named Tiana, a frog prince who desperately wants to be human again, and a fateful kiss that leads them both on a hilarious adventure. The film is rated G.