Dr. Delbert Day, Curators’ Professor emeritus of materials science and engineering at Missouri University of Science and Technology, has been named the 2010 Phoenix Award Glass Person of the Year, the glass industry’s top honor. The Phoenix Award is given annually to a living person who has made outstanding contributions to the industry. 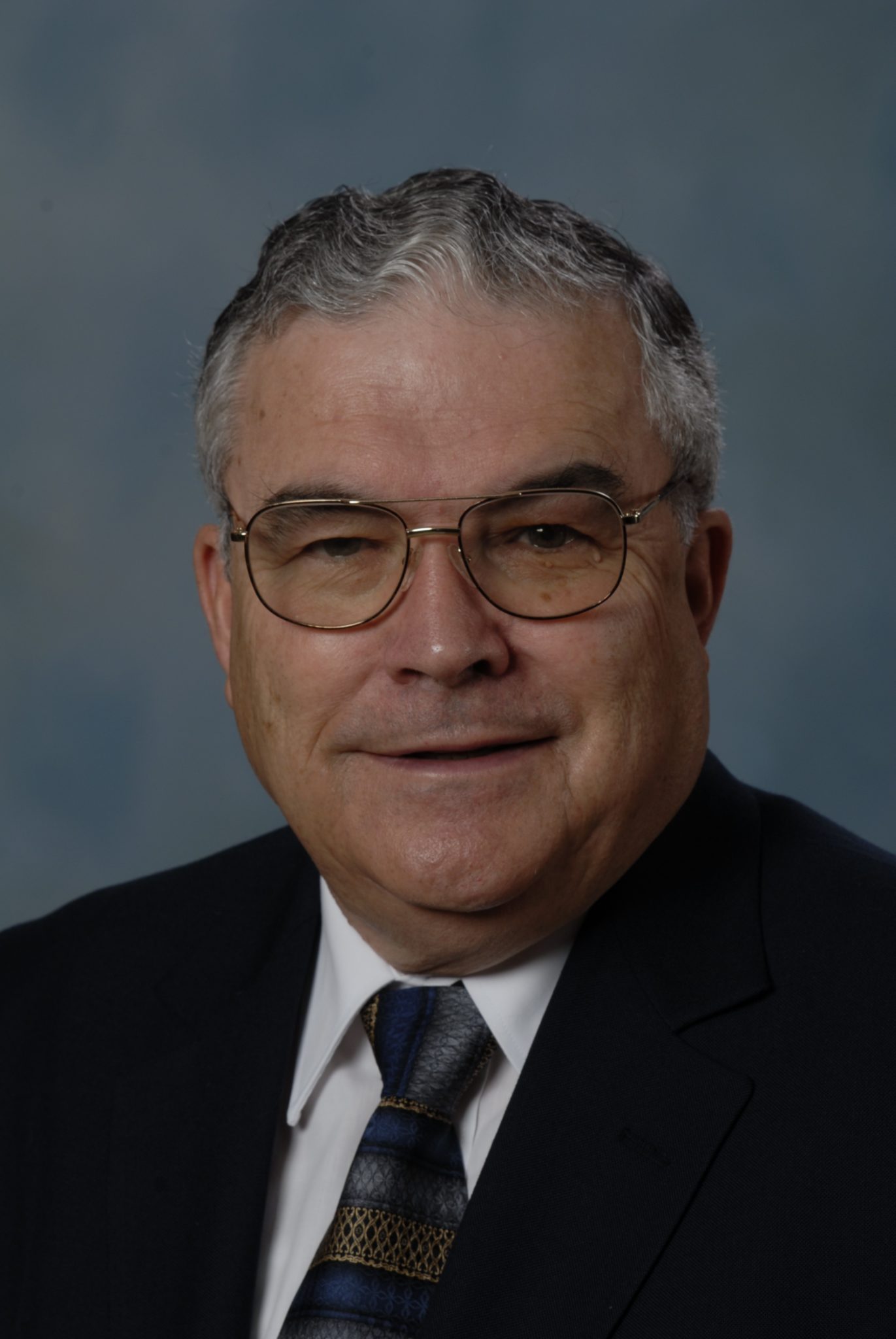 Recipients of the Phoenix Award get to choose a location for the ceremony — anywhere in the world. Day will be presented with the award Friday, Sept. 17, during a banquet in his honor in St. Louis.

A member of the National Academy of Engineering and a past president of the American Ceramic Society, Day played a pivotal role in developing radioactive glass microspheres that are being used at more than 100 sites around the world to treat patients with inoperable liver cancer. Day was also instrumental in forming MO-SCI Corp. in Rolla, Mo. The company was formed to manufacture glass microspheres and other glass products used in the health care industry.

Prior to the development of the glass microspheres, there was no effective way of treating patients with inoperable liver cancer, and life expectancy was measured in weeks or months. In the 1980s, Day and colleagues first conceived the idea to inject radioactive glass microspheres into the blood supply of malignant tumors inside the liver.

Today, 8-to-10 million radioactive beads (each about one-third the diameter of a human hair) can be transported to the tumor, where very large doses of radiation safely work to destroy the cancer with minimum risk to the patient. The treatment is done on an out-patient basis and there are few side-effects. The life expectancy of patients treated in this way has been increased significantly, from weeks to years.

The Phoenix Award was established in 1971 by companies serving the glass industry for the purpose of recognizing individuals who have made significant contributions in the fields of science, manufacturing or education. Day is only the third person from academia to be honored with the award.

Day holds 53 U.S. and foreign patents. The first U.S. glass melting experiments in microgravity (conducted aboard a NASA space shuttle) were directed by him. He is also a co-inventor of a method to use recycled glass as part of the aggregate in asphalt in place of rock. The product is known as Glasphalt.