Area dancers will have a unique opportunity to learn from Broadway veteran Deidre Goodwin this summer. The performer will teach “Broadway and Beyond: Master Classes in Dance and Musical Theatre” at Missouri University of Science and Technology on Thursday, June 24. Dancers at all skill levels are welcome. 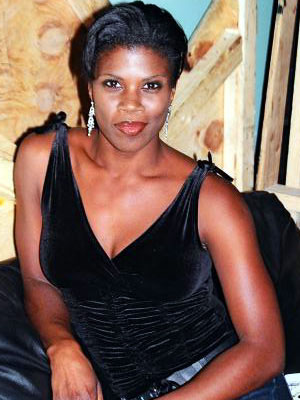 Goodwin has appeared in eight Broadway shows, including roles as Sheila Bryant in A Chorus Line, as Velma Kelly in Chicago, and as Our Lady of the Spa in Nine. She was in the original production of Chita Rivera: the Dancer’s Life, and created the role of Velma in Never Gonna Dance. She is currently featured in the documentary film Every Little Step, about the 2006 revival of A Chorus Line.

Goodwin was also in the Oscar-winning film Chicago, for which she and her co-stars won the Screen Actors Guild’s Best Ensemble Award for the “Cellblock Tango.” Her other films include Half Nelson, Across the Universe, Fair Game, Rabbit Hole and It’s Complicated. She has also appeared in numerous television programs including “30 Rock,” “Law & Order SVU,” “Dancing with the Stars” and has made three appearances on the Tony Awards.

The fee is $35 for a single class, $60 for both classes. The registration deadline is Monday, June 14. For more information or to register, go online.