The acclaimed rock opera that changed musical theatre forever, Jesus Christ Superstar, comes to Rolla next month. Ted Neeley will reprise the title role from the movie version of the play at 7 p.m. Thursday, Feb. 4, in Leach Theatre of Castleman Hall, 10th and Main streets in Rolla. The performance will be presented as part of Missouri University of Science and Technology’s 2009-10 Campus Performing Arts Series. 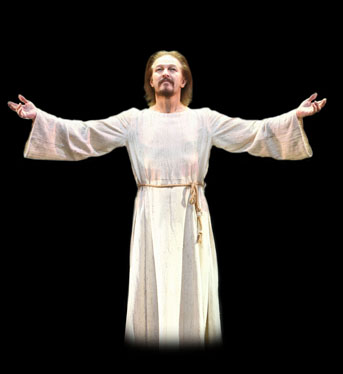 Tickets are $40 for adults and $35 for students. Leach Theatre is offering a $5 per ticket discount for groups of 10 or more. The first 75 tickets for Missouri S&T students are free.

Tickets are available online at leachtheatre.mst.edu/cpas/index.html, or from the Leach Theatre Box Office. Box office hours are 9 a.m. to 4 p.m. Monday through Friday. Call 573-341-4219 for more information.

The play features many powerful and moving songs, including “I Don’t Know How to Love Him,” “Hosanna,” “Everything’s Alright,” and “Superstar.” This revival of one of the most popular and enduring musicals of all time is sure to delight life-long fans and those who have never seen Jesus Christ Superstar. 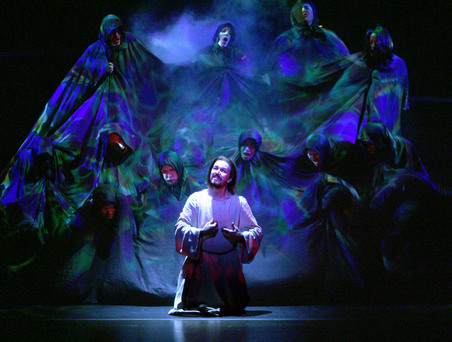 For more information about the Missouri S&T Campus Performing Arts Series, call the Leach Theatre Box Office at 573-341-4219 or go online to leachtheatre.mst.edu.