Join Mickey and friends for a classic holiday tale

Mickey, Donald and Goofy will be on the big screen at Leach Theatre this month in the short film Mickey’s Christmas Carol. The film will be shown at Missouri S&T as part of the Leach Theatre Family Film Series. 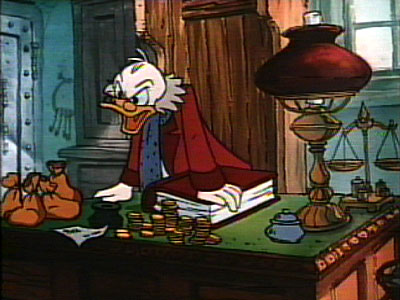 Screening will begin at 11 a.m. Saturday, Dec. 12, in Leach Theatre. Admission is $2 per person. Tickets will be available at the Leach Theatre Box Office.
The Disney adaptation of the Charles Dickens’ classic features the miserly Scrooge McDuck and his overworked and underpaid employee Bob Cratchit, played by Mickey Mouse. A cast of familiar Disney faces helps the reluctant Scrooge learn the true spirit of the season.

Santa Claus and Mickey Mouse will make appearances following the film. Parents are encouraged to bring their cameras to get a picture of their child with Santa or Mickey.

The fun will also include face painting and arts and crafts. Lunch and snacks, including pizza and soda, will be sold following the film. For more information, call 341-4219.