When Jianxin Zhao came to Missouri University of Science and Technology from China last December to study high-pressure water jet technology for industrial uses, he was unaware that he was about to get in touch with his creative side.

Water jet technology is already established in the United States, but the science behind it is still under development in China. Zhao, a student of safety engineering at Chong Qing University, intends to take back valuable skills to help further develop this technology in his home country.

Dr. David Summers, Curators’ Professor of mining and nuclear engineering at Missouri S&T, feels that one of the best ways to learn the complex machinery involved is to create artistic images. 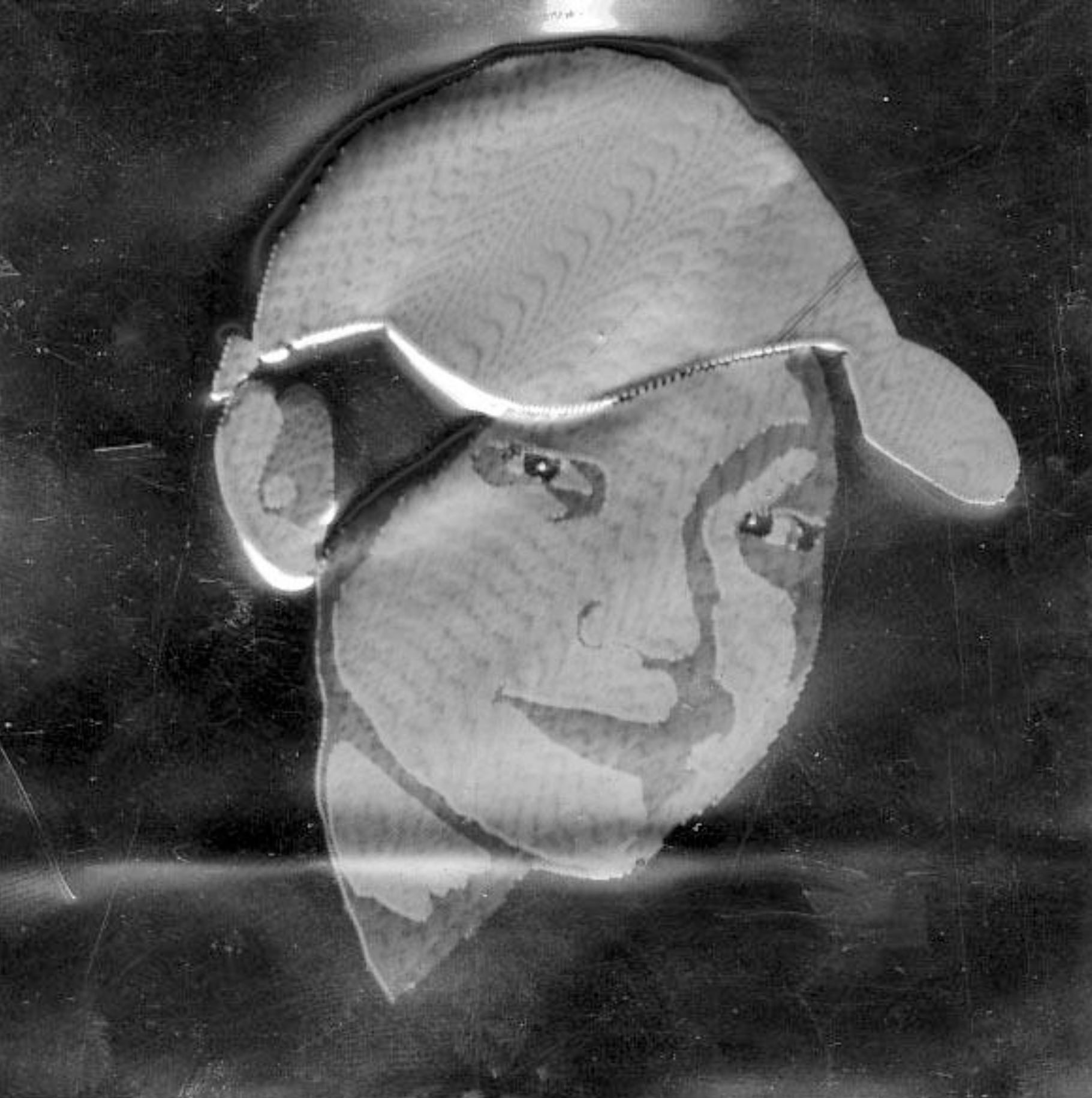 Zhao began by cutting single sheets of steel that could be bent into a three dimensional structure. He has since moved on to generating pictures through surface etching, using only the water from the jets to create pictures of varied textures on materials.

Zhao says he varies the water pressure and the distances between himself and an object in order to create a desired effect. He has made an image of his girlfriend, Sun Wen, in steel. He also created a cemetery marker for Dr. George Clark, a former professor of mining engineering at Missouri S&T and the first director of the Rock Mechanics and Explosives Research Center on campus.

When he returns to China in December 2009, Zhao plans to use the skills he has learned at Missouri S&T to develop water jet technology for use in mining engineering. Water jets provide a faster and more efficient method of rock drilling.

Zhao and Summers believe water jet technology can be used in earthquake rescue as well. Last year, an earthquake in China killed thousands of people. Water jets could be used to quickly cut through concrete buildings and rescue trapped survivors.

For now, Zhao is continuing to work on drilling techniques and developing the artistic side of the technology. The next step is to add abrasives, such as sand, into the water jet in order to create additional three-dimensional textures and develop more complex artistic pieces. This also speeds up the drilling process.

“I feel freedom and creative spirit in the air,” Zhao says. “This is a chance to see applications completely different from the typical engineering field tests.”

On May 6, 2009. Posted in Mining Engineering, News, Top Headlines