Disney’s ‘Robin Hood’ to be screened on March 21

This season of the Family Film Series at Missouri S&T concludes with a screening of the Disney animated film “Robin Hood” at 11 a.m. Saturday, March 21. The film will be shown in Leach Theatre of Castleman Hall. 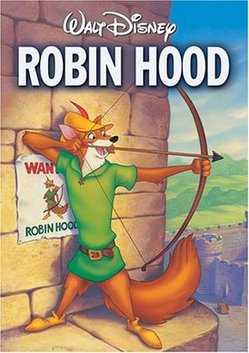 There will be fun arts and crafts for a nominal fee. Lunch and snacks, including pizza and soda, will be sold in the lobby following the film. Admission is $2 per person, and tickets will be available at the Leach Theatre Box Office.