Missouri S&T choirs will celebrate the holiday season at 2 p.m. Sunday, Dec. 7, in Leach Theater of Castleman Hall, 10th and Main streets in Rolla. Choirs performing include the Chamber Choir and the University Choir. 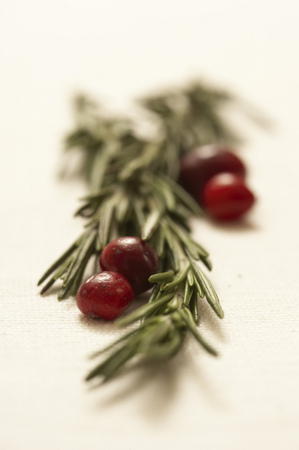 Tickets are $3 for the general public and free for Missouri S&T students and youth age 18 and younger. Tickets are available between 9 a.m. and 4 p.m. Monday through Friday and one hour before the performance in the Leach Theatre Box Office, located in the lobby of Castleman Hall.

The Miner Choir Guild, which is the combined choirs, will open with “Psallite” by Michael Praetorious. The concert will also feature the Guild performing “Five-Sided S’vivon” by Robert Applebaum, “Bogoroditze Devo” by Sergei Rachmaninoff, and “Gloria” by Randoll Bass.

Other pieces on the program include the Chamber Choir performing “Tomorrow Shall be my Dancing Day” by John Gardner, along with several other pieces. The University Choir will perform the traditional Ukrainian New Year’s carol “Carol of the Bells,” as well as two traditional Christmas carols.

The Missouri S&T choirs are led by Lorie Francis, a lecturer in the arts, languages and philosophy department at S&T. They are accompanied by Scott Brendler, a senior in architectural engineering.

For more information, contact Francis at lorief@mst.edu or call the Missouri S&T performing arts office at 573-341-4185.