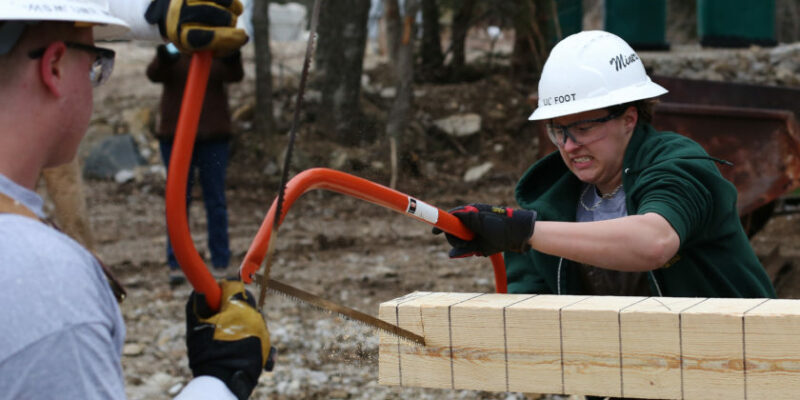 Missouri S&T to defend world champion titles Down Under

A group of Missouri University of Science and Technology students is preparing to travel over 9,000 miles to defend two world championship titles in events based on mining techniques generally known as “mucking.” The students will compete in the 37th Intercollegiate Mining Competition held Wednesday, March 25, through Sunday, March 29, at the Western Australia School of Mines in Kalgoorlie, Australia.