A good year for ECE 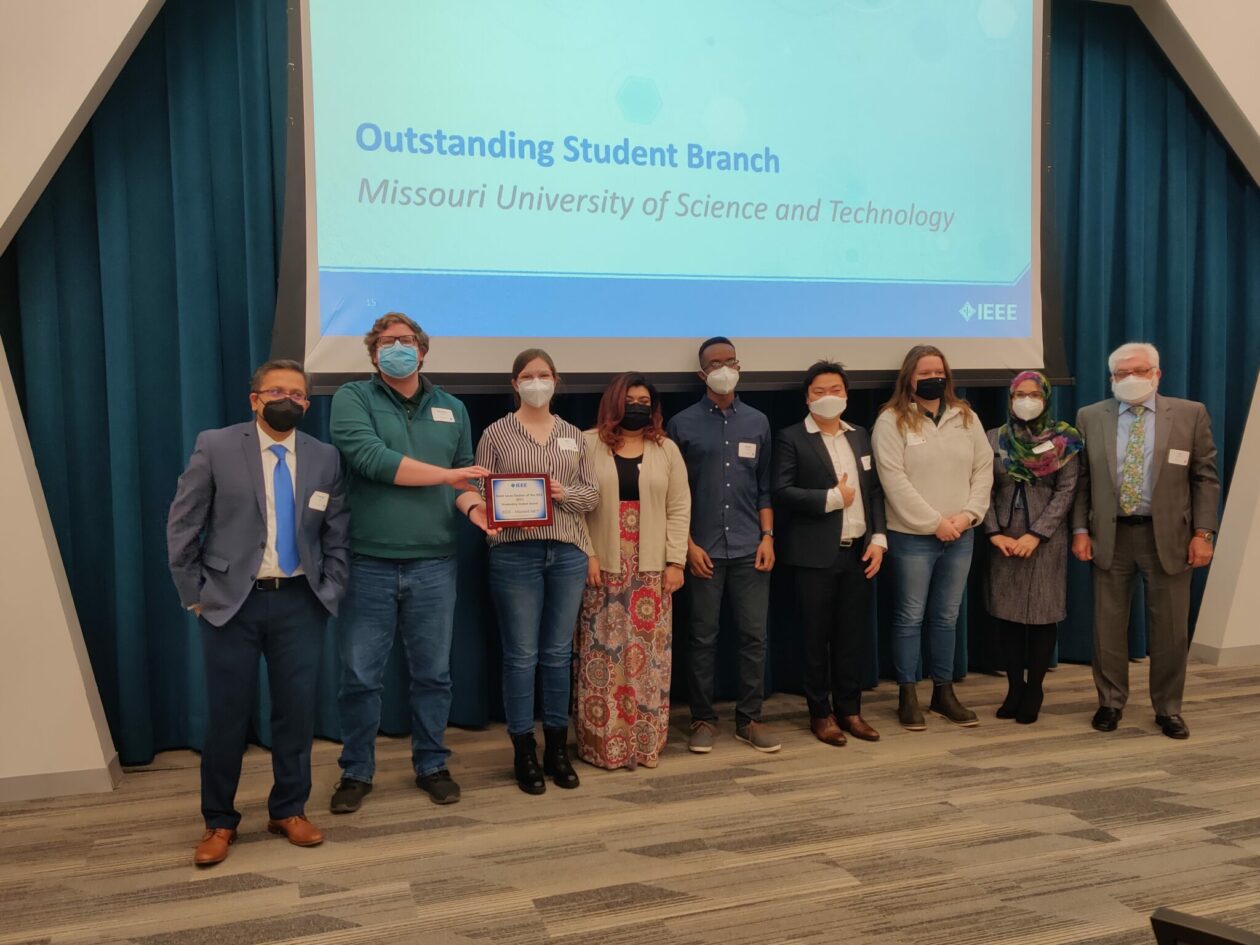 Electrical and computing engineering (ECE) students and faculty have a long list of accomplishments for 2021. Here’s a selection of good news.

Victor Khilkevich received a Technical Achievement Award from the IEEE Electromagnetic Compatibility Society, one of only two annual awards given by the EMC Society to recognize technical contributions in the field of electromagnetic compatibility (EMC).

Jagannathan Sarangapani received the 2021 President’s Award for Excellence: Sustained Career from the University of Missouri System.