Looking for something to read? Ask the experts 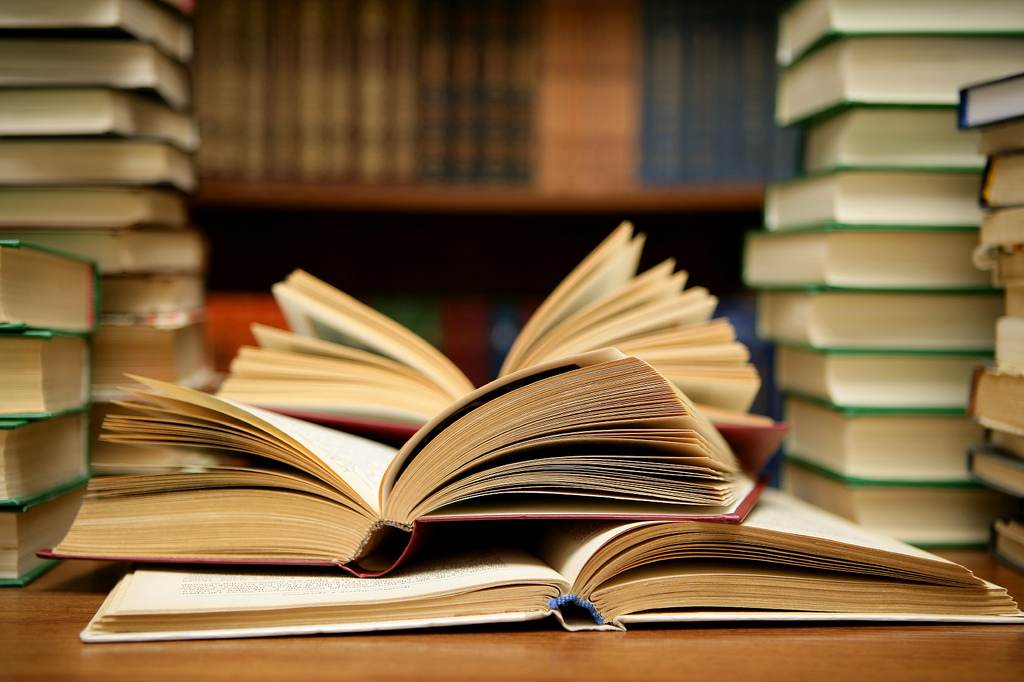 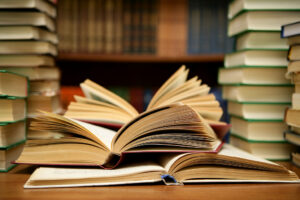 Faculty from Missouri University of Science and Technology’s English and technical communication department offer their choices for the most interesting, challenging and absorbing books and articles they read this past year. Kickstart a year of reading by checking out the books below that interest you.

• His Bloody Project, by Graeme Burnet. “It is historical fiction disguised as a memoir and court documents surrounding a triple murder that took place in a remote village in the Scottish Highlands in 1869,” says Dr. Kristine Swenson, chair and professor. “It’s a brutal page-turner that is so evocative of time and place that I really thought it was based on an actual case.”

• The Sellout: A Novel, by Paul Beatty. “A blisteringly satiric novel about race, popular culture and politics in America that reads like a 300-page Dave Chappelle standup routine. It is not for the faint of heart,” says Swenson.

• “Fractured Lands: How the Arab World Came Apart,” a New York Times article by Scott Anderson and a favorite of Dr. Ed Malone, professor. “The article examines the catastrophe that has fractured the Arab world since the invasion of Iraq 13 years ago, leading to the rise of ISIS and the global refugee crisis,” reads the article’s teaser.

• The Underground Railroad, by Colson Whitehead. “It is a novel about the history of slavery in America told painfully movingly through the life of Cora, who escapes from a plantation via a literal underground railroad,” says Dr. Elizabeth Vonalt, professor emerita and former chair.

• The Goldfinch, by Donna Tartt. “Theo survives an art museum bombing that orphans him. In the midst of the chaos of the explosion, Theo makes off with a small painting of a goldfinch, which marks his descent into the dark throes of the art underworld,” says Lindsey Dunstedter, lecturer.

• Evicted: Poverty and Profit in the American City, by Matthew Desmond. “This vivid depiction of impoverished Americans, substandard housing, and the struggles faced by those with few resources and even fewer options will make readers think about the intersections of poverty, housing and social responsibility in a whole new light,” says Dr. Kate Drowne, professor and associate dean for academic affairs in the College of Arts, Sciences, and Business.

• Everybody’s Fool, by Richard Russo. “Russo’s long-awaited sequel to ‘Nobody’s Fool’ brings readers back to the story of Donald ‘Sully’ Sullivan and the fictional town of North Bath, N.Y.; this time, Russo focuses primarily on chief-of-police Doug Raymer and the tragi-comic antics of his personal and professional life,” says Drowne. Drowne is the author of the 2014 biography, “Understanding Richard Russo.”

• The Revenge of Analog: Real Things and Why They Matter, by David Sax. “A reporter explores the growing markets for vinyl records, brick-and-mortar bookstores, Moleskine journals and Detroit-manufactured wristwatches, among other things, to show how the real world is both smart business and more satisfying than the hyperbole of digital technology,” says Dr. Trent Brown, associate professor.

On January 11, 2017. Posted in College of Arts, Sciences, and Business, Department of English and Technical Communication, Featured, News