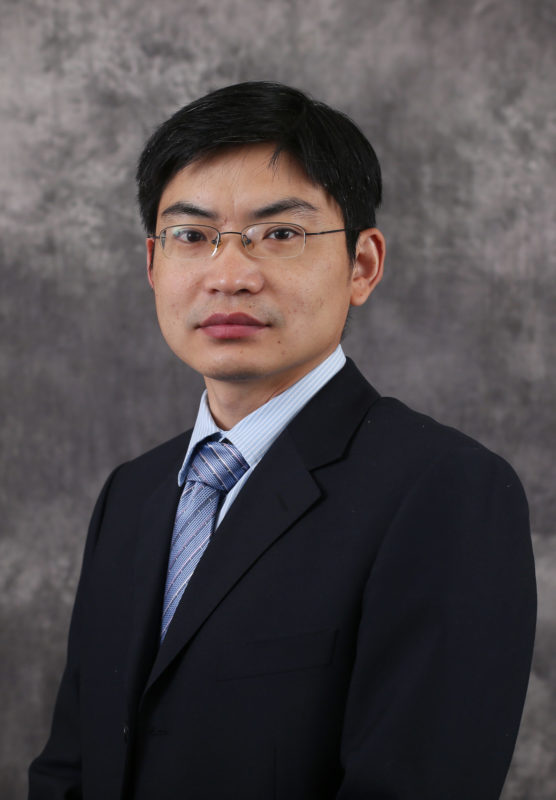 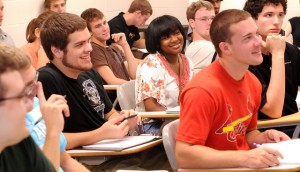 Do you want to know how often your college student attends class? Missouri University of Science and Technology has an app for that.

A team of Missouri S&T researchers has developed an app that tracks classroom attendance using a smartphone camera. The system is more efficient and effective than current roll-taking methods and can help improve a student’s grades.

“In the future product, this can be integrated with learning management systems, and parents can monitor them,” Yin says.

Parents care about grades – and attendance – because they want to make sure they’re getting a good return on the investment in their child’s education, Yin says. 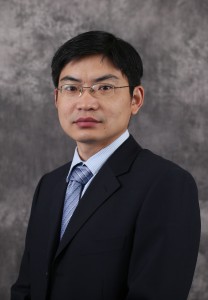 “There’s a strong correlation between student attendance and final grades,” he says. “The key motivation is to keep students engaged in class, and I want them to succeed.”

A Jan. 14 Wall Street Journal article reports that attendance is a better predictor of grades than standardized admission test scores. The correlation is particularly high in math and engineering, and grades seem linked to graduation rates.

Yin and his Ph.D. student, Yunxiang Mao, developed the original facial recognition algorithms. Here’s how it works: At the beginning of class, an instructor will sweep a smartphone camera across the room, taking a few seconds of video of all the students present. That initial video will be stored and then compared to subsequent classes, recording attendance automatically. Students can choose their seats freely in the classroom.

The benefits of taking attendance this way are many, Yin says.

The app is efficient, saving valuable class time that can be spent lecturing or discussing subjects with students.

“If I take attendance by hand, I have to look at student, write it down and go to the next student,” he says. “If the check takes five minutes in a 50-minute class, that’s taking up 10 percent of a class just on attendance.”

Facial recognition is also more effective than other methods, Yin says, because a student can’t cheat the camera’s algorithm.

If students merely have to sign in, especially in a large classroom, they could sign in for their friends who are not attending the class. And instead of having to manually calculate the total attendance figures, the app does the work for the instructors. Clickers aren’t foolproof, either. Yin says a colleague found one student who carried multiple clickers to take attendance for his friends who didn’t attend the class.

Eric Anderson of S&T’s Technology Transfer and Economic Development office is the technology manager for the disclosed invention and is working to secure the initial patent.

“In addition to the attendance check, the facial recognition algorithms have many other applications we are exploring,” Zhaozheng says.