Stars of the popular TV show “Whose Line is it Anyway?” will bring their quick wit and musical talents to two live shows to open the 2012-2013 season of the Campus Performing Arts Series at Missouri University of Science and Technology this fall. The shows replace “Cocktails with Larry Miller,” which has been cancelled.

“Whose Live Anyway?” features Ryan Stiles, Greg Proops, Chip Esten and Jeff B. Davis doing what they do best — improvised comedy and song based on audience suggestions. Stiles starred on TV’s “The Drew Carey Show” and can currently be seen on “Two and a Half Men.” 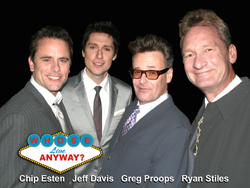 Two “Whose Live Anyway?” shows will be held at 7 and 9:30 p.m. Monday, Sept. 10, in Leach Theatre of Castleman Hall on the Missouri S&T campus, 10th and Main streets in Rolla. 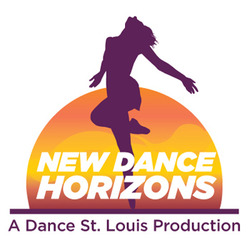 eighth blackbird, 7:30 p.m. Sunday, Oct. 21. This two-time Grammy Award-winning sextet combines the finesse of a string quartet with the energy of a rock band. 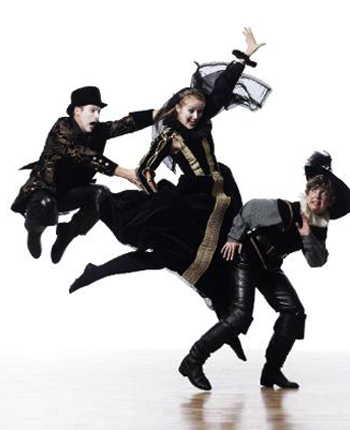 Aquila Theatre presents William Shakespeare’s The Taming of the Shrew, 7:30 p.m. Thursday, Nov. 1. The timeless comedy about the battle of the sexes gets a fresh look from Aquila Theatre. 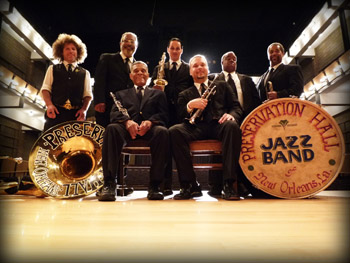 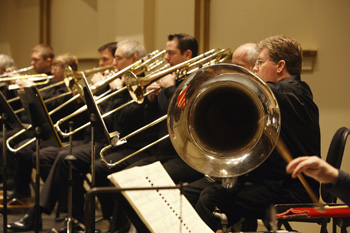 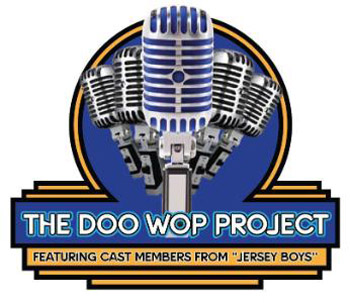 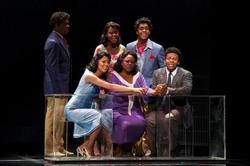 Season tickets for all eight CPAS performances are $200 for adults and $160 for youth age 18 and younger and may be paid for in monthly installments. 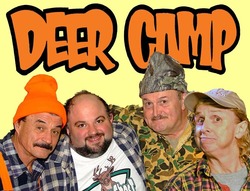 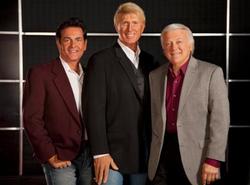 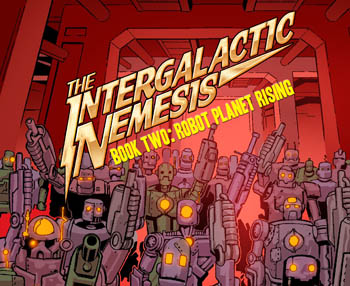 The Intergalactic Nemesis, 7 p.m. Friday, Feb. 8, 2013. It’s a mash-up of the radio play and a comic book, with the art projected on a screen, live actors voicing the characters, a Foley artist creating the sound effects and a keyboardist performing the score.

Leach Theatre has also added a ticket exchange program this season, which is available to season subscribers only. Subscribers to any of the three Leach Theatre season ticket packages may exchange their tickets for another show at any time throughout the season, with 48-hours advance notice (some restrictions apply).

Single tickets for 2012-13 events will go on sale Aug. 20. At that time, Leach Theatre will offer special discounts on single-ticket purchases for Missouri S&T faculty and staff, military and seniors 65 and older.