Internationally acclaimed painter, calligrapher and multimedia artist Dr. Lampo Leong will give two lectures at Missouri University of Science and Technology as part of the Weiner Distinguished Professor Lecture Series. He is the 2012 Maxwell C. Weiner Distinguished Professor of Humanities for the arts, languages and philosophy department at Missouri S&T and professor of art at the University of Missouri-Columbia. 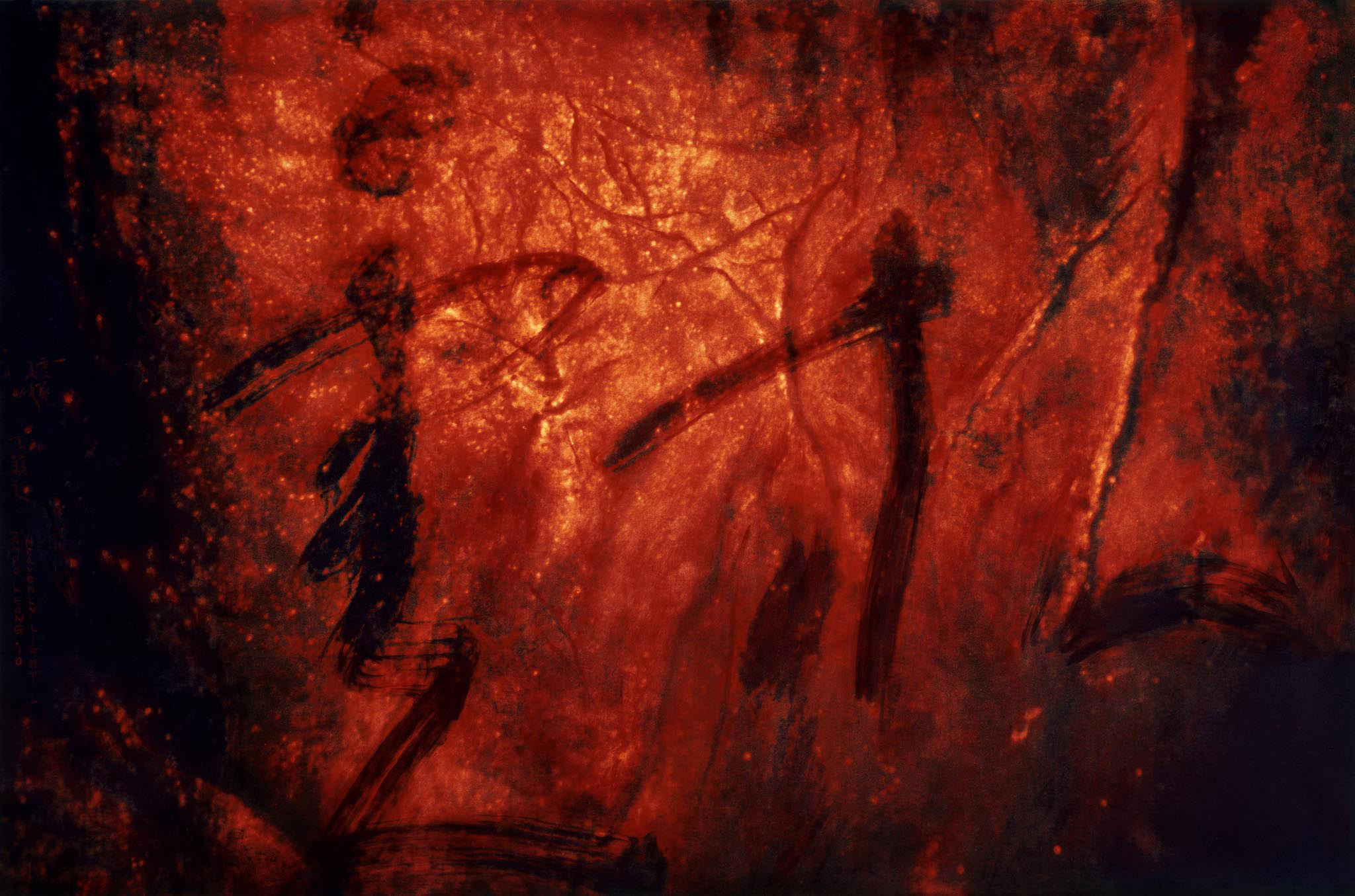 The first lecture, a comparative study of Chinese brush painting and Western painting, will be held from 7-8:30 p.m. Monday, April 16, in Room 125 Butler Carlton Hall. Leong will demonstrate the similarities and differences between the two styles and discuss how they have influenced each other throughout history.

The second lecture, a part of Missouri S&T’s Free Spring 2012 Film Festival, will be held from 7-9 p.m. Tuesday, April 17, in Leach Theatre of Castleman Hall. Leong will cover the concepts and techniques on his award winning abstract oil painting series Contemplation • Forces, which incorporates wild cursive Chinese calligraphy with images from outer space and the microcosmic world via digital technology. Three videos will follow the lecture — two animations based on Leong’s paintings and photography, and a multi-media performance video that integrates painting, calligraphy, music and dance from the Yarba Buena Center for the Arts in San Francisco.

Leong’s calligraphy will also be featured in a solo exhibition “Lampo Leong: Wild Cursive” at the MLB gallery in Kansas City, Mo., from April 5 through May 28. On April 28, Leong will collaborate with composer Yi Chen and conductor Robert Olson for a multimedia performance “Chinese Myths Cantata” at the Kauffman Center for Performing Arts in Kansas City, Mo.

Leong’s works have been featured in more than 60 solo and 350 group exhibitions worldwide, and have won more than 50 international awards, including a Gold Medal at the Creative Quarterly international fine arts competition in New York, Best of Show at the 42nd annual International Juried Exhibition by the Sumi-e Society of America, and Front Cover Award in “New Art International,” published in New York. One of his paintings was recently selected to appear on the front cover of Creative Genius: 100 Contemporary Artists.

Former chair of the University of Missouri-Columbia art department, Leong earned a master of fine arts degree from the California College of the Arts and a Ph.D. from Central Academy of Fine Arts in Beijing. His work can be found in 15 museums and hundreds of corporate and private collections, including the Cantor Center for Visual Arts at Stanford University, Asian Art Museum of San Francisco, and the Minneapolis Institute of Arts. In 1999, the mayor of San Francisco proclaimed Nov. 19 to be Lampo Leong Day. To see samples of his work, visit lampoleong.com.