James Sewell, called one of American ballet’s most inventive choreographers by a New York Times reviewer, will bring his dance company to Missouri University of Science and Technology on Tuesday, Jan. 17, 2012. A part of Missouri S&T’s Campus Performing Arts Series, the performance will be held at 7:30 p.m. in Leach Theatre of Castleman Hall on the university campus, 10th and Main streets in Rolla. 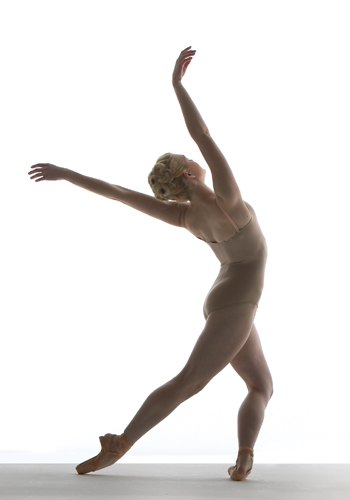 Tickets are $35 for adults and $25 for youth. The first 75 tickets for Missouri S&T students are free; additional student tickets are $10. Tickets are available online or from the Leach Theatre Box Office. Box office hours are 9 a.m. to 4 p.m. Monday through Friday. Call 573-341-4219 for more information.

James Sewell Ballet was founded in New York City by Sewell and Sally Rouse in 1990. Two years later, the company moved to Minnesota, where it has thrived. Made up of a close-knit group of eight dancers, the company explores the technical boundaries of dance, giving audiences spirited and original performances, while changing their notions about ballet. 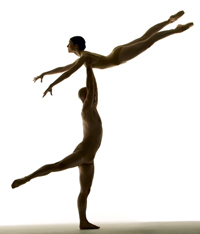 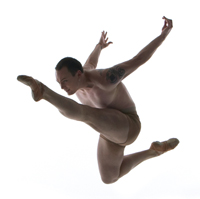