Mary Wilson, a founding member of the Motown group, The Supremes, will appear in Stormy Weather: The Life of Lena Horne at Missouri University of Science and Technology this fall. The multi-media event will also feature narration by James Gavin, the author of the book of the same name.

This portrait of Horne begins the latest season of the Missouri S&T’s Campus Performing Arts Series at 7:30 p.m. Saturday, Oct. 1, in Leach Theatre of Castleman Hall on the Missouri S&T campus, 10th and Main streets in Rolla.

Season tickets for all eight professional shows in the series are $200 for adults and $160 for youth age 18 and younger. Partial packages that include four shows are available for $120 for adults and $100 for youth. Tickets for individual performances will go on sale Aug. 22. For more ticket information, call the Leach Theatre Box Office at 573-341-4219.

The Masters of the Fiddle, 7:30 p.m. Friday, Oct. 14. Natalie MacMaster and Donnell Leahy bring their energy and skill to a show filled with Celtic music, world-class step-dancing and song. 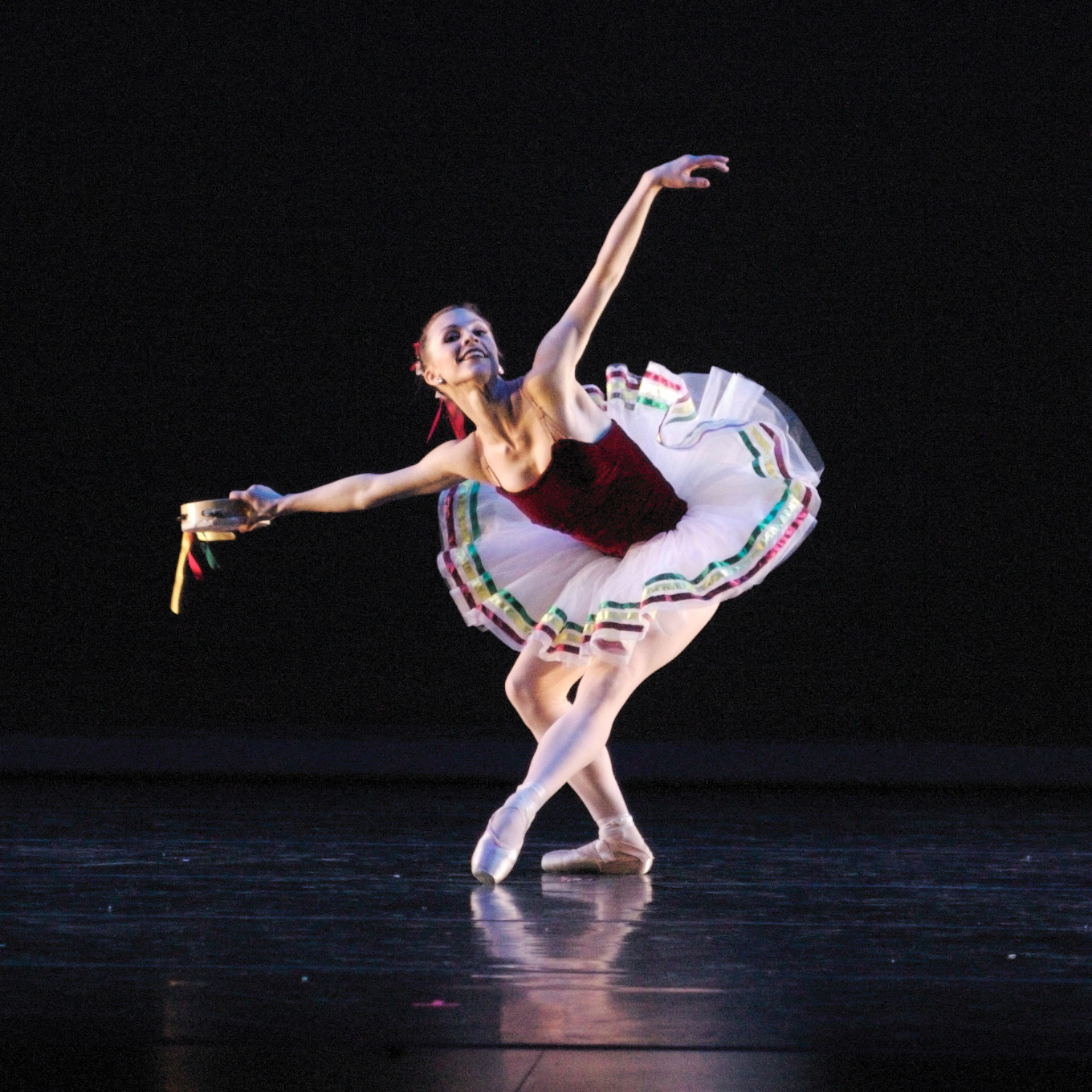 The Color Purple: The Musical, 7:30 p.m. Monday, Feb. 6, 2012. This is the national tour of the musical, based on the novel by Alice Walker and the film directed by Steven Spielberg.

Break of Reality, 7:30 p.m., Sunday, March 18, 2012. Three cellists and a percussionist perform “cello rock,” a sound that can be described as cinematic, subdued and heavy, all at once. 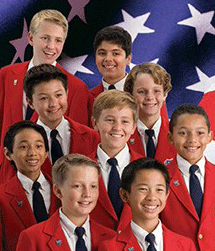 In the event that tickets remain for these performances, Leach Theatre will offer discounted tickets through its “Back Row Club.” The seats in the last row of the theater will be sold one hour before each event for $10 each.