Praised for its contemporary approach to classical music, the award-winning Parker Quartet will perform at Missouri University of Science and Technology at 7:30 p.m. Friday, Jan. 21, as part of the university’s Campus Performing Arts Series. The group’s performance will be held in Leach Theatre of Castleman Hall, 10th and Main streets in Rolla. 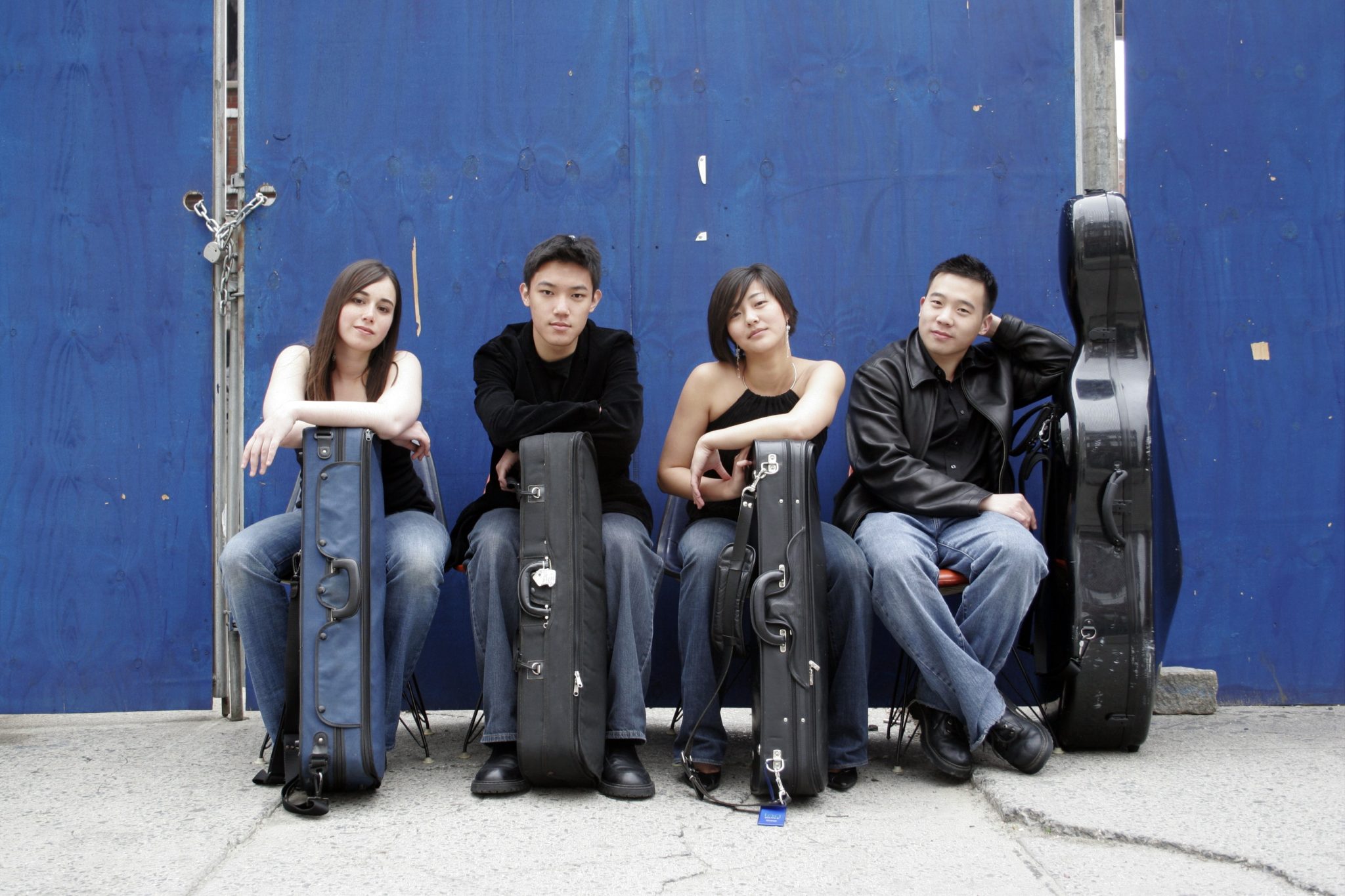 Tickets are $30 for adults and $20 for students and youth. The first 75 tickets for Missouri S&T students are free.

Tickets are available online, or from the Leach Theatre Box Office. Box office hours are 9 a.m. to 4 p.m. Monday through Friday. Call 573-341-4219 for more information.

Formed in 2002, this youthful ensemble of New England Conservatory graduates sparked international acclaim in 2005 by winning the Concert Artists Guild Competition and the Grand Prix and Mozart Prize at the Bordeaux International String Quartet Competition in France. Most recently, the Parker Quartet received the prestigious 2009-2011 Cleveland Quartet Award, which is given biennially by Chamber Music America.