Organized crime and Las Vegas have a long, complex history that is well-known. But the extent of the mob’s actual involvement in the conception and development of the city is debatable. 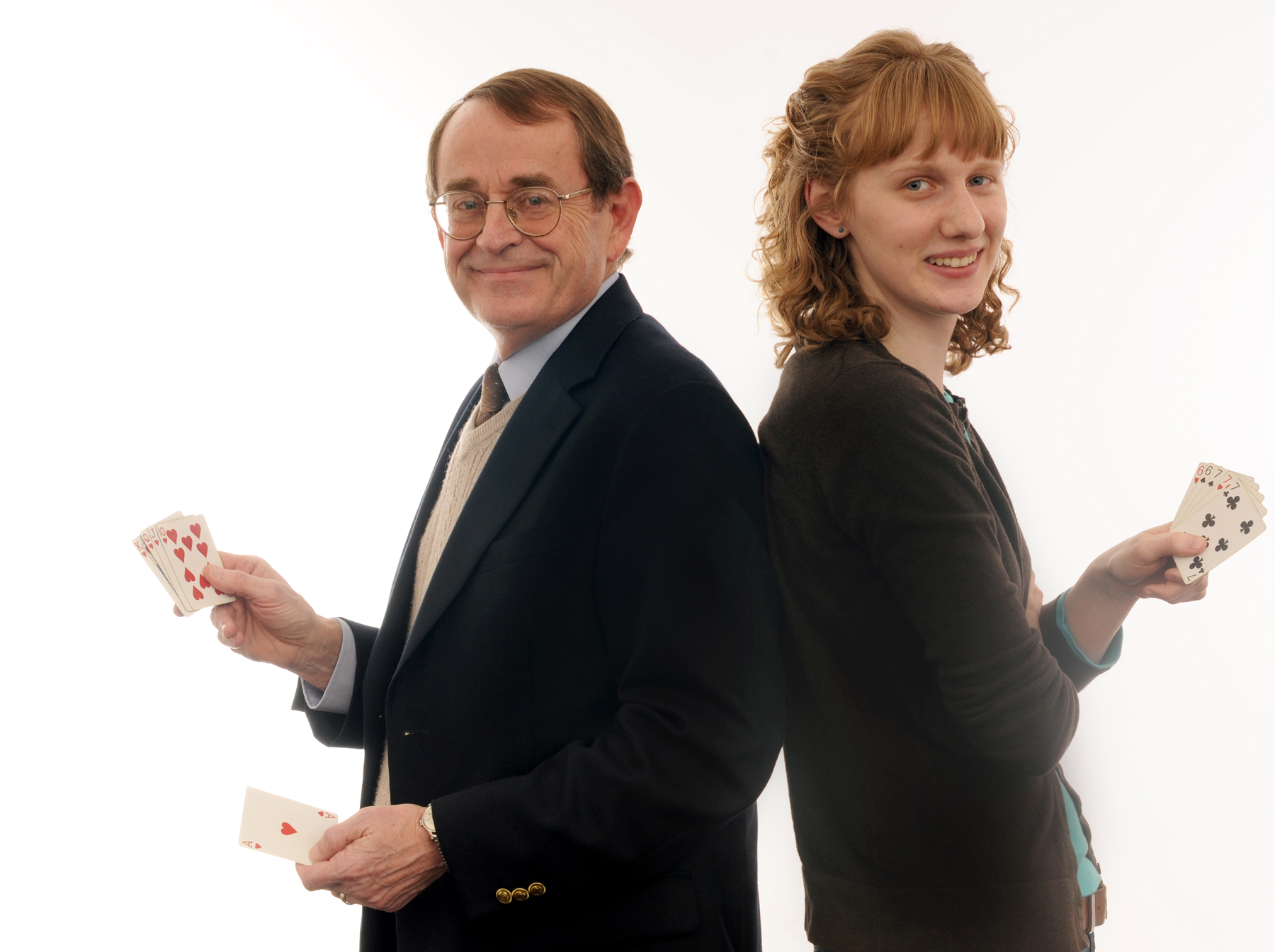 This month, a professor and a graduate of Missouri University of Science and Technology will present their research on the subject at a popular culture conference that just happens to take place in “Sin City” itself.

Dr. Larry Gragg, chair and Curators’ Teaching Professor of history and political science at Missouri S&T, and Amanda Kamps, a 2009 history graduate of the university, will present papers at the Far West Popular Culture and American Culture Associations’ annual conference, which will be held from Friday, March 12, to Sunday, March 14, in Las Vegas.

“This will be our first opportunity to present at a popular culture conference,” says Gragg. “Our papers are certainly relevant to the conference’s location.”

Kamps is looking forward to the conference. “I have spent the last two years writing about mobsters in Las Vegas,” she says. “This will be my first chance to actually visit ‘Sin City’ and see the places I’ve detailed in my work.”

Gragg has had a longtime interest in the connections between organized crime and Las Vegas. “My paper, ‘Film Depictions of Organized Crime in Las Vegas,’ deals with the ways motion pictures contributed to the general beliefs Americans had about the mob’s role in the development of Las Vegas after World War II,” he says. He is also writing a book on the subject.

“Amanda’s paper highlights the ways that Siegel was able to use his various personae to open his Flamingo Hotel and Casino in 1946-1947,” says Gragg.

Kamps says her study of Siegel offers a great insight into the interactions between the community of Las Vegas and the mobsters who descended upon the frontier town. “My paper focuses on Siegel’s use of his reputation as a brutal killer to accomplish his business goals,” she says. “This not only demonstrates Bugsy’s own deviousness, but also sheds light on how the perception of mobsters was perpetuated.”