Honey gets funny at S&T’s screening of ‘Bee Movie’

Area families are invited to start the new year on a light-hearted note with DreamWorks’ Bee Movie, an animated comedy created by Jerry Seinfeld. The film will be shown on the big screen at Missouri S&T as part of the Leach Theatre Family Film Series. 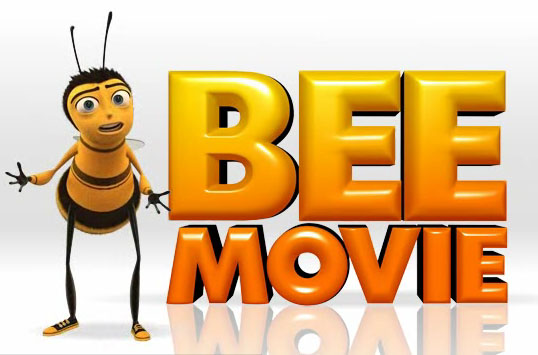 Screening will begin at 11 a.m. Saturday, Jan. 16, in Leach Theatre of Castleman Hall. Admission is $2 per person. Tickets will be available at the Leach Theatre Box Office.

Seinfeld provides the voice for Barry B. Benson, a newly graduated bee unhappy with his lone career choice: making honey. Instead, he takes his first opportunity to venture out of the hive and encounters a world beyond his wildest dreams, and in the process gets a crash course in the ways of the human race. Bee Movie features an all-star cast of familiar voices and memorable characters and is rated PG.
The fun will also include face painting and arts and crafts. Lunch and snacks, including pizza and soda, will be sold following the film. For more information, call 341-4219.