Missouri University of Science and Technology named its 2009 Homecoming Queen and King during halftime ceremonies of Missouri S&T’s Oct. 24 football game against the University of St. Francis. 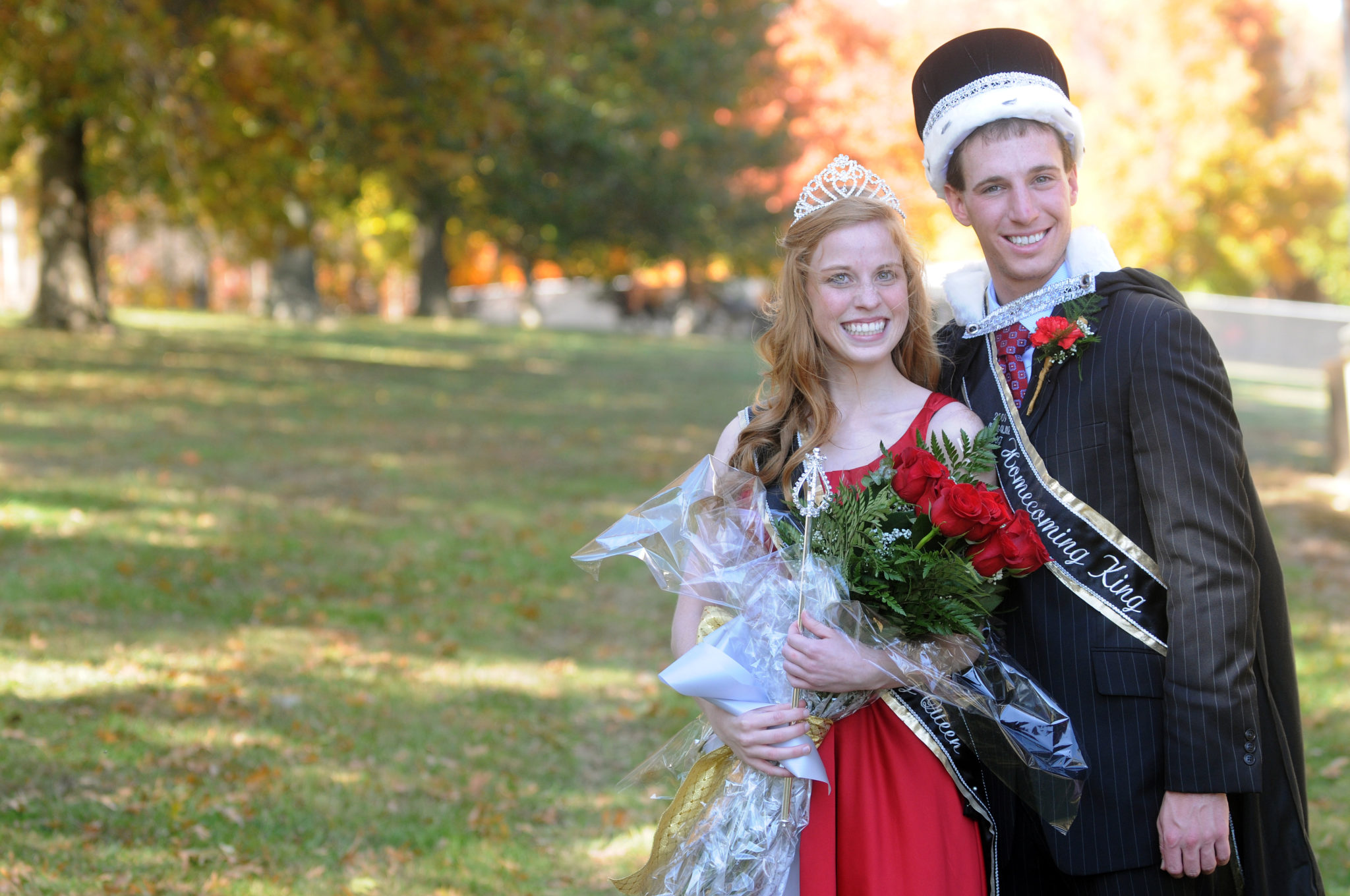 Candidates were nominated by student organizations at Missouri S&T. Moore and Ryan were both nominated by Pi Kappa Alpha. Winners are chosen after interviews and a campuswide election held the week prior to Homecoming.