Spend an evening with the town band this summer

Bring your lawn chairs and join the Rolla Town Band for its first concert of the summer this Thursday, July 2. The performance will begin at 7:30 p.m. on the Castleman Hall Green, located at 10th and State streets. 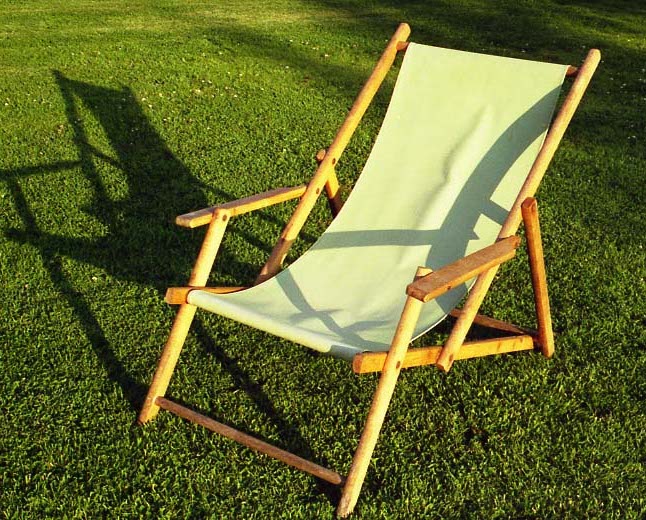 The concert will have a patriotic flair,” says conductor Dr. Robert J. Cesario, director of bands and orchestras at Missouri S&T. “We will play pieces like Carmen Dragon’s arrangement of ‘America the Beautiful,’ ‘Armed Forces on Parade,’ and Clare Grundman’s moving Civil War suite, ‘The Blue and the Gray.'” The band will also play a number of marches.

The concert is free and open to the public.

Additional performances will be held on consecutive Thursday evenings, July 9, 16 and 23. The concerts on July 9 and 23 will be held at Rolla’s downtown band shell on 9th Street, and the July 16 concert will be held on the Castleman Hall Green.