Tornadoes are so violent they often destroy sensors intended to record wind speed and pressure on commercial buildings, schools and homes, so there is no current technology to measure their real wind speed. Researchers at Missouri S&T are bringing tornadoes into the lab with a new simulator to model extreme cyclonic wind speeds and study how tornadoes destroy structures. 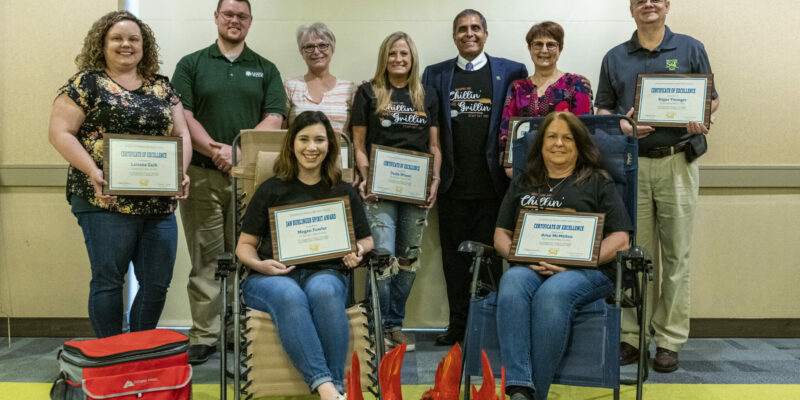 Nine Missouri University of Science and Technology employees were honored for their contributions to the campus during the university’s Staff Appreciation Day celebration on Wednesday, May 24. 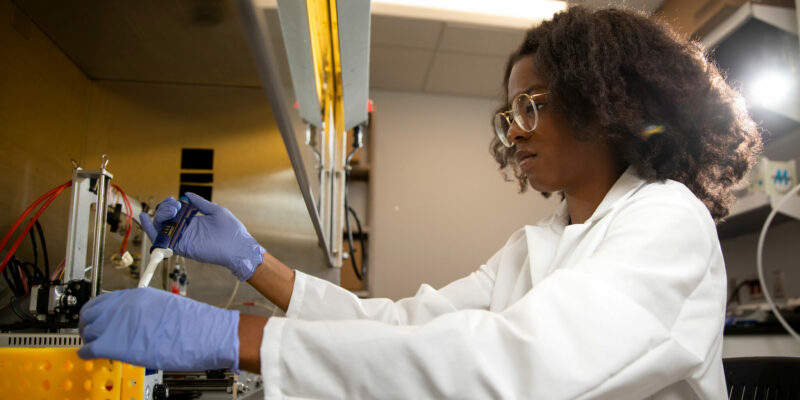 Maya Washington wants people to maximize their physical potential and knows that actions speak louder than words. That is why she is researching the effects of autoimmune diseases on mesenchymal stem cells. These cells have a broad range of potential clinical applications and are a central building block in both engineering and cell therapies. 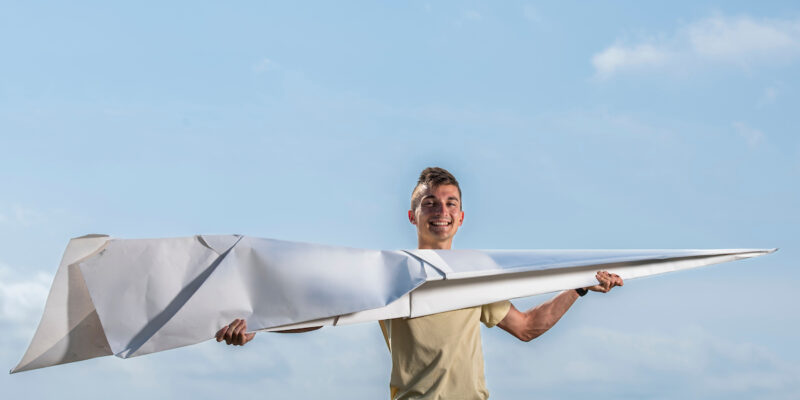 While his classmates crossed the graduation stage in Rolla, Dillon Ruble wound up his pitching arm at an international paper airplane contest halfway around the world. 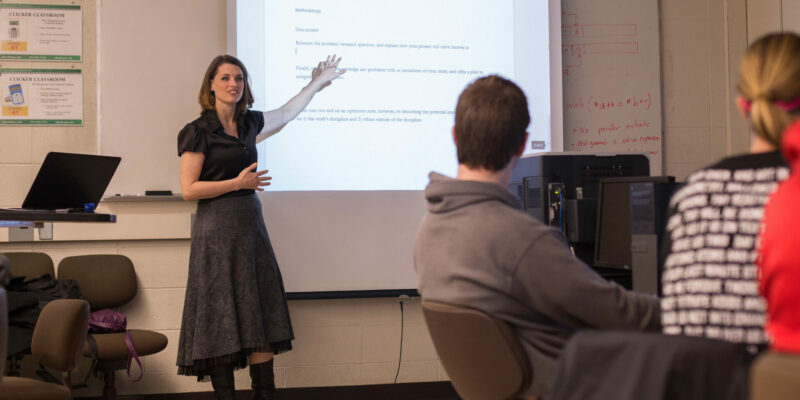 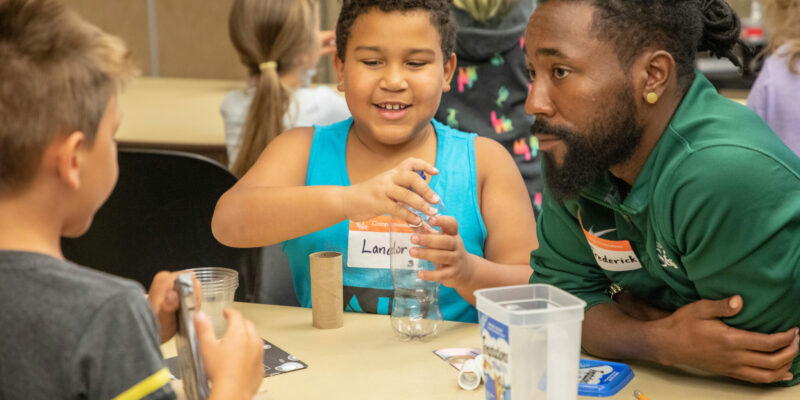 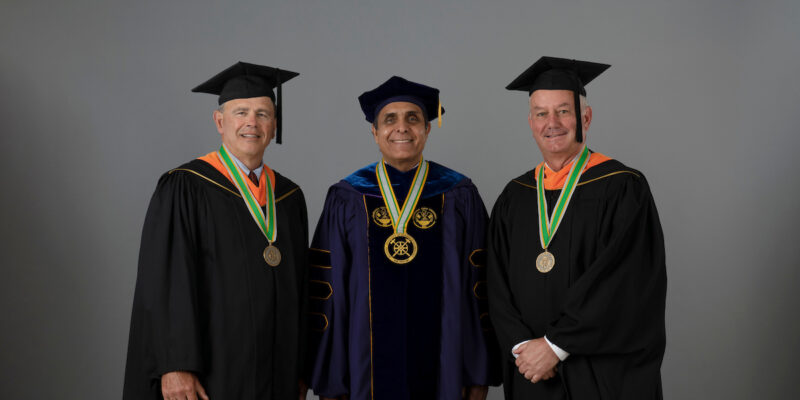 Missouri University of Science and Technology presented the Award of Professional Distinction to two alumni during a spring commencement ceremony held Saturday, May 14. The award recognizes outstanding Missouri S&T alumni for professional achievement. 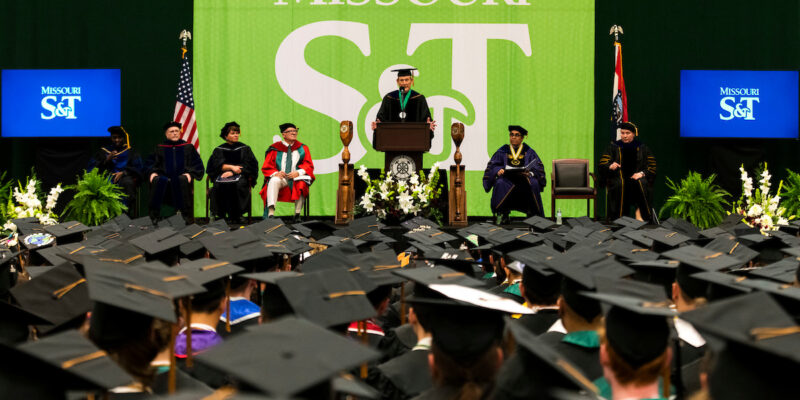 U.S. Sen. Roy Blunt, who has served Missouri in the Senate since 2010, and Ellis Short IV, a Missouri University of Science and Technology graduate and founder of Kildare Partners, delivered commencement addresses during three Missouri S&T graduation ceremonies last weekend. 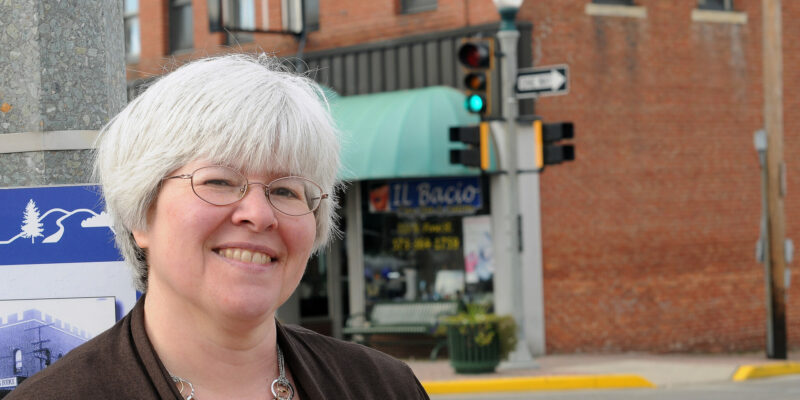 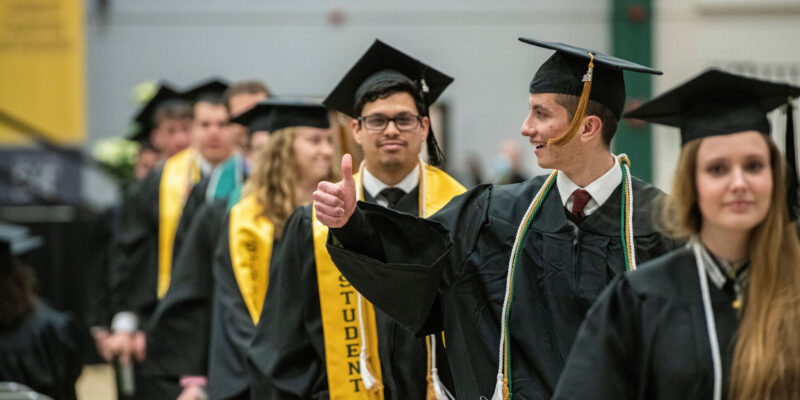 Missouri S&T is one of the nation’s best universities for the money and tops in the state, according to Money’s Best Colleges ranking. The ranking, released Monday, May 16, places Missouri S&T at No. 41 in the nation out of 623 colleges and universities included in the ranking. S&T also ranked 30th among public universities […]